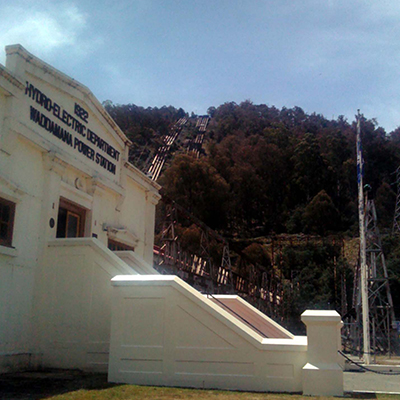 Waddamana is the site of Hydro Tasmania’s first hydropower station. After a hard life of generating renewable energy, the station was put into retirement. The Waddamana power station now has a new life as a museum filled with original equipment and other displays.

A private company started construction on Waddamana in 1910, but the project struck financial trouble. In 1914 the Tasmanian Government bought the partly built works and formed the Hydro-Electric Department to take over. In 1916 power generation began.
Over the ensuing years power demand in Tasmania grew and Waddamana also grew to match this demand. Shannon Power station was built to use the water from Great Lake before it ran onto Penstock Lagoon and Waddamana. A second power station was built at Waddamana – Waddamana B.

You can visit Waddamana A power station today in its new life as a museum. It has been welcoming tourists from around the world and around the corner since it was converted in 1988.

At the museum you can see faithfully restored original machinery, most in original locations within the station equipment from the old Shannon power station, penstocks and pipelines photographs, appliances and artefacts from the historic Waddamana village giving an idea of what life would have been like in the early 1900s.

Interactive displays – designed for kids of all ages - show how a water turbine works and what makes hydropower renewable.

Waddamana is located almost in the geographical centre of Tasmania - perfectly placed as a scenic diversion through the lake country when travelling between major population centres and can be accessed from the A5, between Miena and Bothwell. 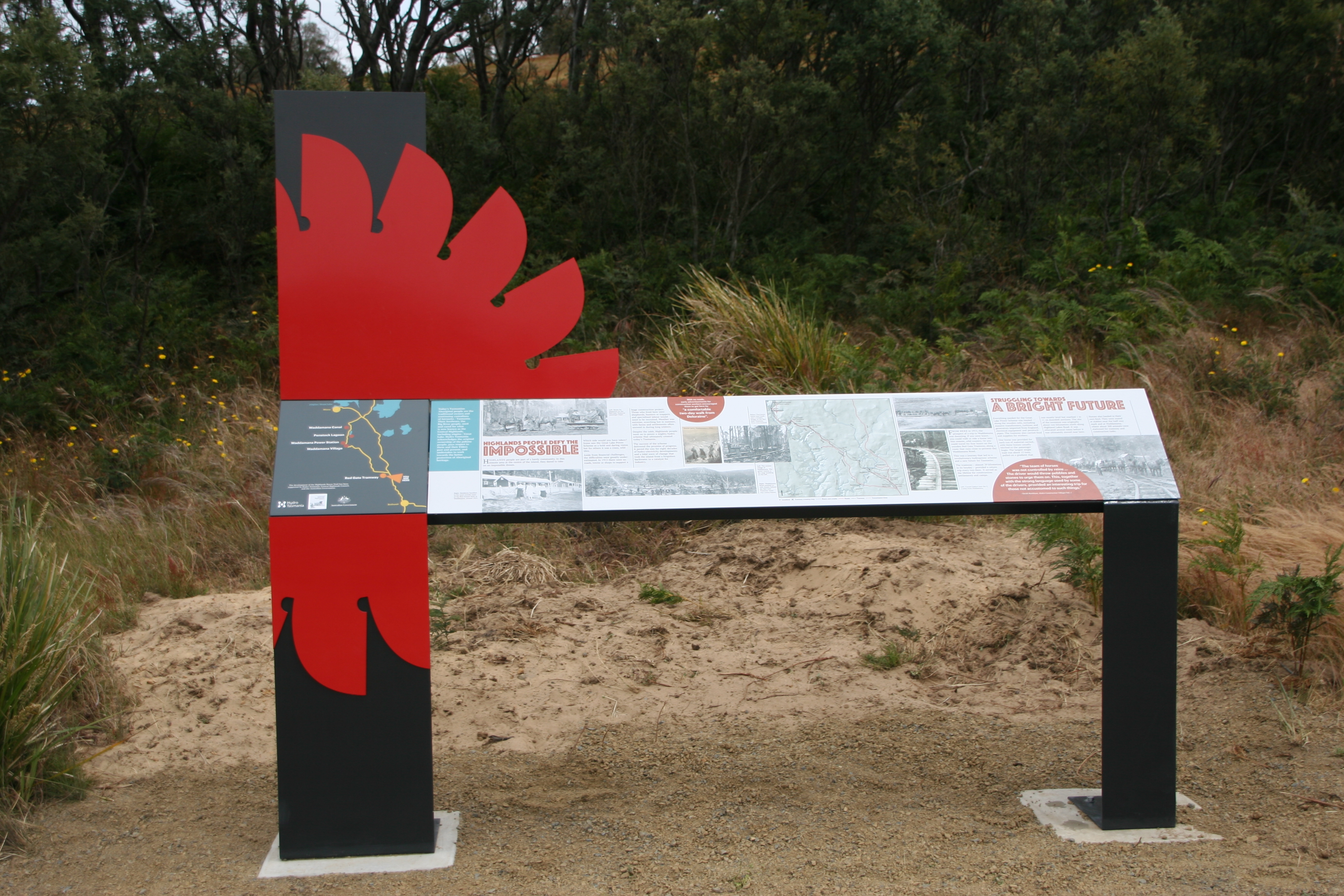 Tour the Highlands Power Trail for a unique experience, where a bold vision became a reality and changed the shape of Tasmania.

The Highlands Power Trail is a self-guided driving trail that journeys through the heritage listed Great Lake Power Scheme, and provides an insight into the history of hydropower within Tasmania.

Visitors stop at points of interest along the journey to see key sights and get a glimpse of the extraordinary challenges faced by the workers as they built the scheme and commenced operation in the early 1900s. Waddamana Power Station, commissioned in 1916, was the centrepiece of the scheme which paved the way for eight decades of hydro-electricity developments in Tasmania.

Take the circular Trail north from Bothwell, heading towards Waddamana and the power station. Continue along to Penstock Lagoon and Waddamana Canal before re-joining the Highland Lakes Road for the return journey to Bothwell.

For visitors travelling south from yingina / Great Lake, follow the trail in the opposite direction to Waddamana and then continue on to Bothwell and enjoy a stop at this historic township.